The terms master and slave have historically been used in replication, but the terms terms primary and replica are now preferred. The old terms are used still used in parts of the documentation, and in MariaDB commands, although MariaDB 10.5 has begun the process of renaming. The documentation process is ongoing. See MDEV-18777 to follow progress on this effort.

You can exert control over which data to replicate. All databases, one or more databases, or tables within a database can each be selectively replicated.

The main mechanism used in replication is the binary log. If binary logging is enabled, all updates to the database (data manipulation and data definition) are written into the binary log as binlog events. Replicas read the binary log from each primary in order to access the data to replicate. A relay log is created on the replica, using the same format as the binary log, and this is used to perform the replication. Old relay log files are removed when no longer needed.

A replica server keeps track of the position in the primary's binlog of the last event applied on the replica. This allows the replica server to re-connect and resume from where it left off after replication has been temporarily stopped. It also allows a replica to disconnect, be cloned and then have the new replica resume replication from the same primary.

Primaries and replicas do not need to be in constant communication with each other. It's quite possible to take servers offline or disconnect from the network, and when they come back, replication will continue where it left off.

Replication is used in a number of common scenarios. Uses include: 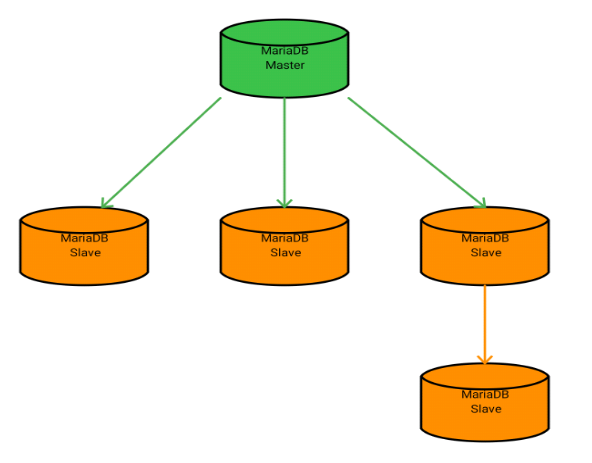 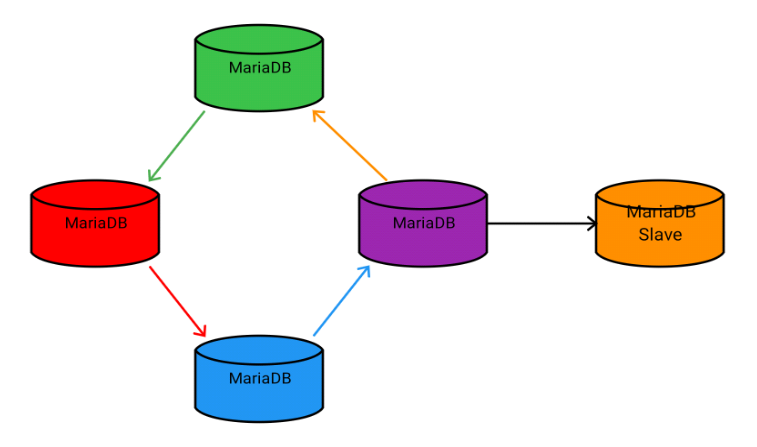 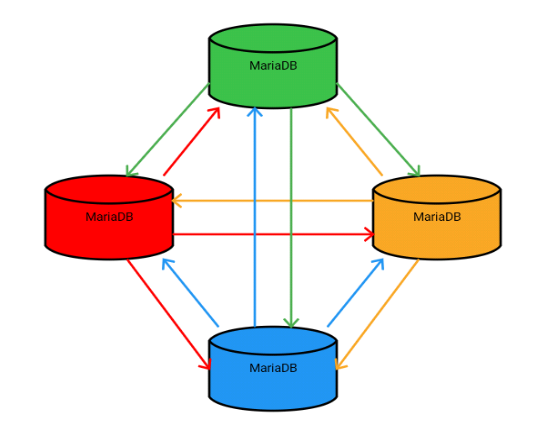 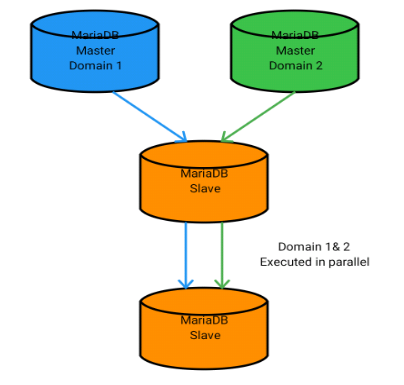